There was more disappointment for our sponsored player Danni Wyatt and her Torquay United Women teammates, as they were knocked out of the Vitality Women’s FA Cup by AFC St Austell yesterday (Sunday 14 November).

Danni thought she had scored in the first 15 minutes at St Austell’s Poltair Park ground, but the goal was ruled out for offside.

The hosts went on to win 2-0, ending Torquay’s hopes of progressing in the competition.

“We worked very hard and I think we were unlucky to get that result,” Danni told us. “We did nothing to make our heads drop.” 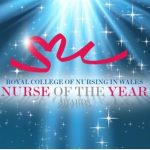 Our contribution to RCN Wales Nurse of the Year programmeNews 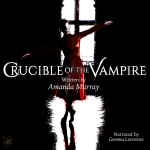 Hear the horror – ‘Crucible of the Vampire’ becomes an audiobookArts & Entertainment