Our sponsored player Danni Wyatt scooped the goal of the season award at the Torquay United Ladies annual presentations at the weekend.

Danni won the award for her blistering strike from 30 yards into the top right corner of the net against Marine Academy Plymouth in the South West Women’s Premier League.  “I was so pleased to win the award,” she said. “I wasn’t expecting it at all.”

The awards evening was held at the Victoria Hotel in Torquay [June 9th], when the following were also presented:

Supporter of the year: Russell Napier.

We have been sponsors of Danni Wyatt for the 2017-18 season – a campaign which saw her help Torquay to third place in the league and to the final of the Devon Senior Women’s Cup. 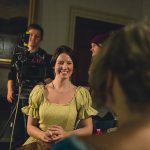 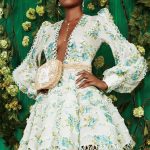