A book by our senior consultant Andrew Weltch has won praise from one of the people in it – two decades after it was published.

Images of Sport: Cardiff Devils came out in 2001, telling the story of one of the UK’s most successful hockey teams in pictures and captions. 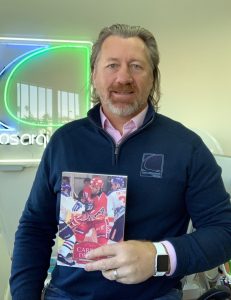 Ian helped the Devils to league and play-off championships, and was also a regular in the Great Britain team. He was inducted into the British Ice Hockey Hall of Fame in 2002, and now runs a property company in Spain.

Late last year (2020), former Devils coach Troy Walkington got in touch to offer his praise for the book.

Andy reported on the Devils for local newspapers and national magazines for many years.

He was asked to produce the book for Tempus Publishing, now part of The History Press. 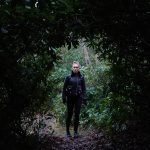 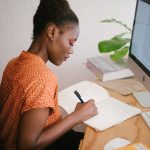