The 1960s British comedy-drama film Sparrows Can’t Sing featured a host of young acting talent, who would go on to become major stars of stage and screen.

A young Barbara Windsor earned a BAFTA nomination for her performance; it was the only film directed by radical theatre director Joan Littlewood; and its scriptwriter, Stephen Lewis, went on to become a star of TV sitcom On The Buses.

There are plenty of other reasons that make this film noteworthy – not least its remarkable cast.

And if you’re involved in the arts or entertainment sector, be sure to check out our range of services. 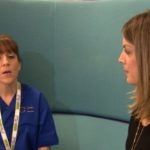 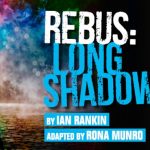