We are excited to announce that Weltch Media is teaming up with Annalium Films to produce our first short film.

Sssss is set in a time when a catastrophe has killed all animal life. But a surviving scientist in full hazmat suit encounters a young girl, seemingly healthy and well…

The script by Cardiff writer Robert Lancey has been very successful in competitions, and our senior consultant Andy Weltch is now working with Robert as co-producers to put together a highly talented cast and crew to bring the script to life. 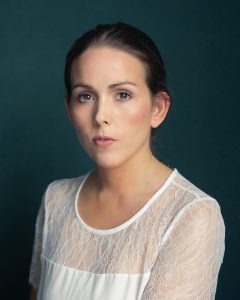 Filming is planned to take place around Cardiff in spring 2022, with a release date later that year.

Francesca Louise White (known for King of Crime, Jekyll & Hyde) has been confirmed to head the cast, with Andrew Griffin (Stop: Watch, Reaching Troy) on board as director.

We will be announcing more details about Sssss over the coming weeks, including new members of the cast and crew. 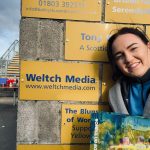 Our Danni helps Torquay to a drawSport 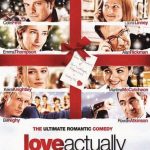 Are these the best festive romance movies?Arts & Entertainment