Our forthcoming short film now has a poster! We are pleased to unveil the artwork for Annalium 8: Sssss today (Friday 4 February). 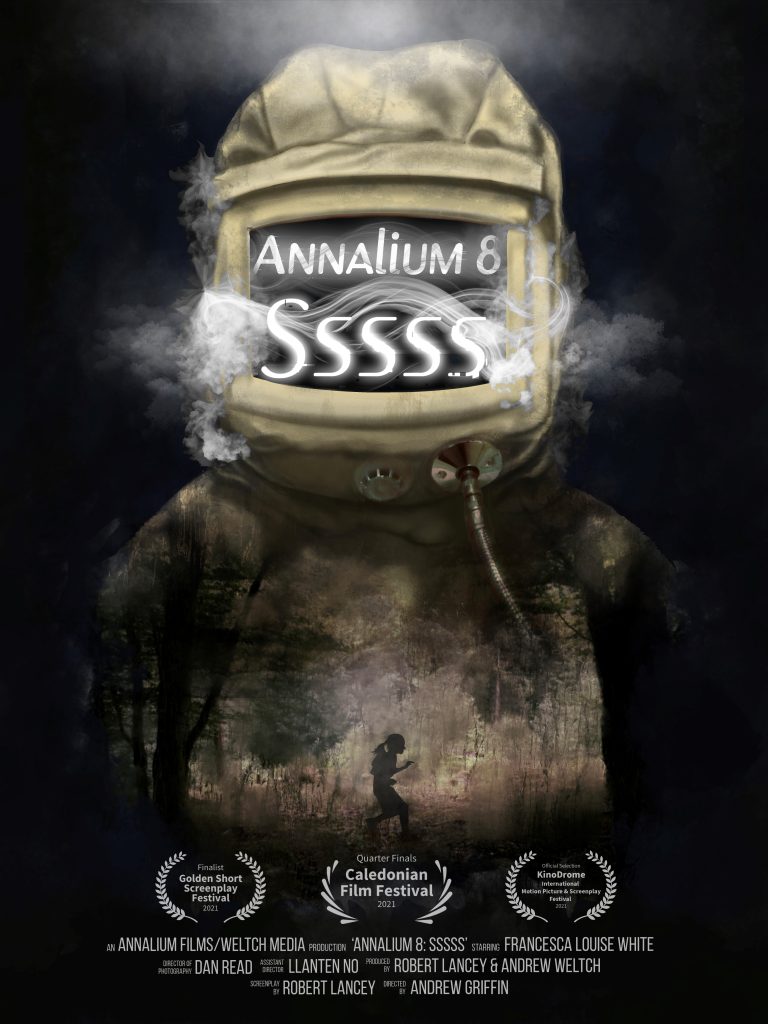 Weltch Media is teaming up with Annalium Films to produce the short scifi drama, which is now in pre-production.

Directed by Andrew Griffin and starring Francesca Louise White, filming is planned for late spring or early summer in the Cardiff area.

The script by Cardiff writer Robert Lancey has been very successful in competitions, and our senior consultant Andy Weltch is now working with Robert as co-producer. 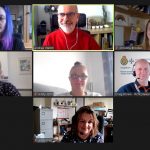 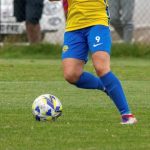 Another win for Torquay womenSport