Our sponsored player Kelsey Gentles scored a first-half try for York City Knights against her former club Castleford Tigers in a 32-4 victory in the Challenge Cup semi-final. 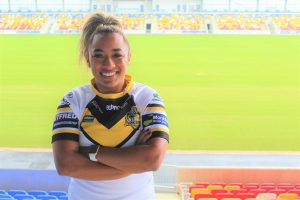 The result sends Knights to the final against St Helens on Saturday June 5th, when the game will be televised by the BBC along with both men’s semi-finals.

Kelsey told us: “I was really happy to win the game at the weekend. It was a bittersweet day for me personally with everything that had gone on in the weeks prior regarding Castleford, but to get the win was amazing and I’m really thankful to be part of the York City Knights family and to be going to my third Challenge Cup final in as many years”.

The player of the match was York’s Savannah Andrade, sponsored by the fm Company (UK), who scored a hat-trick of tries.

Saturday’s semi was broadcast live in the BBC iplayer and via the ‘red button’ service. You can watch highlights here. 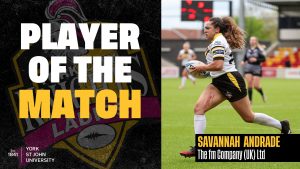 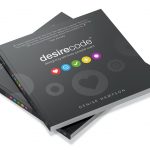 New book shows how customer experiences could be delightful and memorableNews 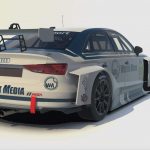