Kelsey’s first-half try in the semi-final against her former club, Castleford Tigers, helped York to their first final.

She played for Castleford in both the 2018 and 2019 finals, losing to Leeds Rhinos both times. The competition was cancelled in 2020 due to the pandemic.

“I can’t wait to play in my third Challenge Cup final this Saturday,” she told us. “It’s gonna be a momentous occasion with it being streamed on mainstream TV on BBC 2 for the first time ever, so I’m really looking forward to being part of it all! 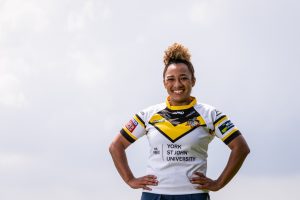 “Obviously there’s nerves going into it, being that I’ve only been part of the York team for a few weeks, but we aren’t putting any pressure on ourselves – we are still learning how to play off each other so we just want to go out there and put on a good show for women’s rugby league and give St Helens a good game and good battle!”

If you’re in the UK, you can watch the game live on BBC 2 from 11.15am on Saturday, as part of a triple-header, which also features the semi-finals of the men’s competition. 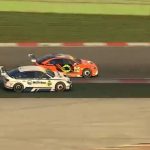 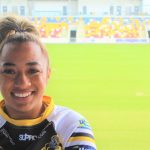