The game at Coach Road was scoreless until Ellie Bishop broke the deadlock at 35 minutes, and Becky McMullen added another before half time. 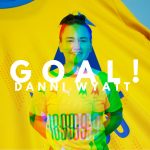 Connie Pengelly got the third on her debut, followed by further scores from our former sponsored player Daisy Self, Tracey Cross, and Sasha Mole making it 6-0, before Danni wrapped it up with the seventh.

“It was an unreal performance from everyone on the pitch,” Danni told us aftrerwards. “It’s not often you get a seven goal thriller from seven different goal scorers – a big team effort and impressive debuts for Connie Pengelly and Natalie Warman. We hope to continue this form to next week.” 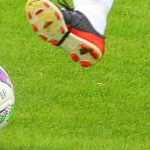 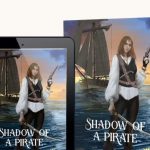