Our first fiction short film is now in post-production, and today we’re releasing two new images from the shoot as a taster of what’s to come.

One shows one of our stars Minaii Baelfire in action and the other an eerie deserted street where a man lies dead at a crossroads. 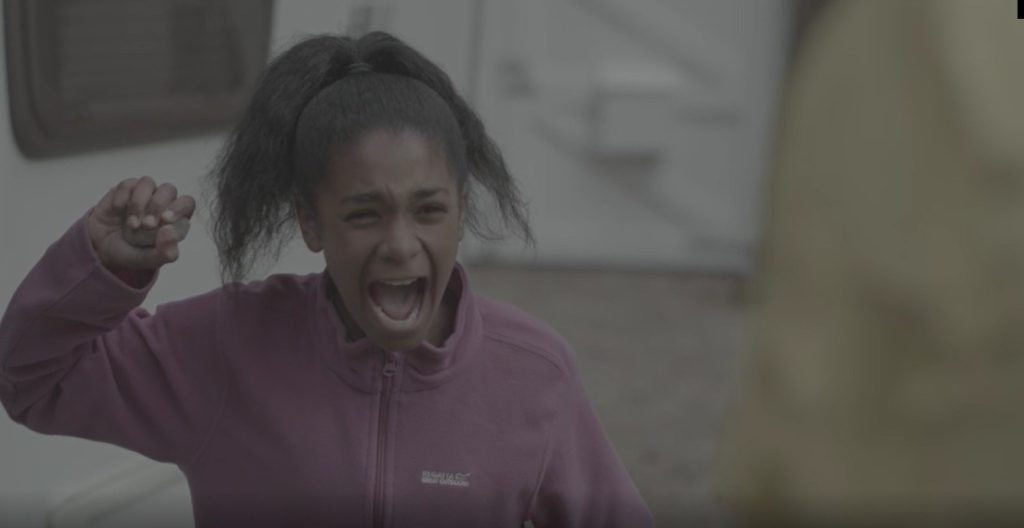 The images give a new insight into the content of the film Annalium 8: Sssss, which is likely to run to around 10 minutes when completed.

We finished shooting in August, when the lead actors, Minaii and Francesca Louise White, returned to South Wales to film night scenes.

We are producing the scifi drama in collaboration with Annalium Films from a script by Robert Lancey, telling of the aftermath of a catastrophe which has seemingly killed all animal life. The short film follows a surviving scientist in full hazmat suit who encounters a young girl in a forest – and she appears to be healthy and well… 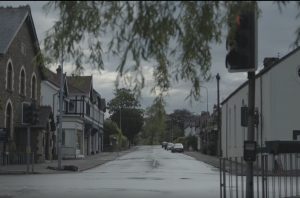 Annalium 8: Sssss has its own Twitter and Instagram accounts, so please follow these to keep up with developments as it moves into post-production. You can also find it on IMDb and there will soon be a crowdfunding page too, so fans can get involved. 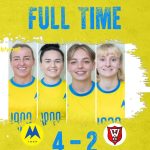 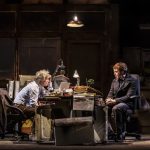