Our friends Torquay United Women scored a 9-1 win at Feniton Women yesterday (Sunday 2 October) in the second qualifying round of the Vitality Women’s FA Cup.

“Although Feniton’s back line possessed some speed, they couldn’t keep us from putting the goals away,” said our sponsored player, Danni Wyatt. 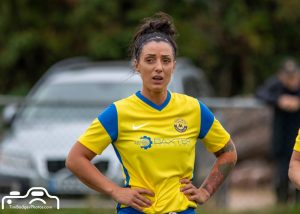 “Some awesome team goals and individual performances meant we dominated the game and secured our spot in the next round. I didn’t get on the score sheet this week, but that doesn’t matter too much as we got the win!” 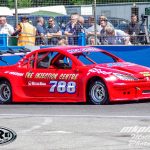 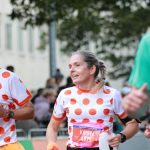