Congratulations to our friends at Torquay United Women, who maintained their 100% home record with a 2-1 win over Bishops Lydeard yesterday (Sunday 22 January).

Our sponsored player, club captain Danni Wyatt, was on the bench, recovering from her knee injury, as the team secured another three points in their South West Regional Premier Division campaign.

Torquay’s scorers were our former sponsored player Daisy Self and Connie Pengelly. 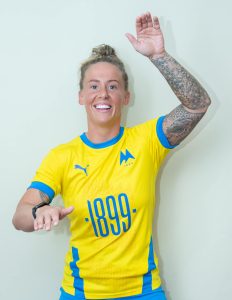 “The girls did a good job,” said Danni. “It was a hard battle but we came out on top with goals from Daisy and Connie.” 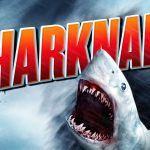 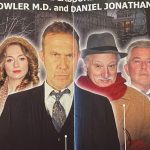