Congratulations to our friends at Torquay United on a sensational day today (Sunday 6 November).

The men’s team came from 2-0 down to clinch a last-kick equaliser against Derby County in a thrilling televised FA Cup game.

And the women beat Bristol Rovers 1-0, thanks to first-half goal from Mia Preston and a resolute and organised defensive performance.

Our sponsored player, club captain Danni Wyatt – recovering from her knee injury – came on for the last 10 minutes to help see out the win and keep Torquay in pursuit of the top spot in the South West Women’s League Premier Division.

“We didn’t make it easy for ourselves,” said Danni. “At times Bristol Rovers looked in control. But in a true Torquay way we put the ball in the back of the net from a Mia Preston finish and it’s the goals that win games. A vital three points, and I’m delighted.” 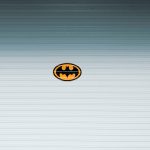 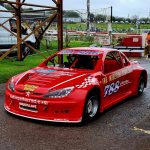