It was a day of contrasts for our sponsored players yesterday [Sunday 14 August], with rugby league’s Kelsey Gentles returning from injury to come off the bench and help York City Knights Ladies to victory in the Women’s Super League, while our soccer player Danni Wyatt scored a goal, but had to leave the field with a knee injury, as Torquay United Women lost their latest pre-season game.

England international Kelsey was among the interchanges for York’s final home league game – and Knights maintained a 100% home record with a 33-10 win over Wigan Warriors. “I managed 20 minutes,” Kelsey said. “It wasn’t long but it’s another box tucked in rehab club! It wasn’t the best game but it was so hot we just needed to get through it.”

The result keeps York in contention for the League Leaders Shield against rivals Leeds Rhinos. 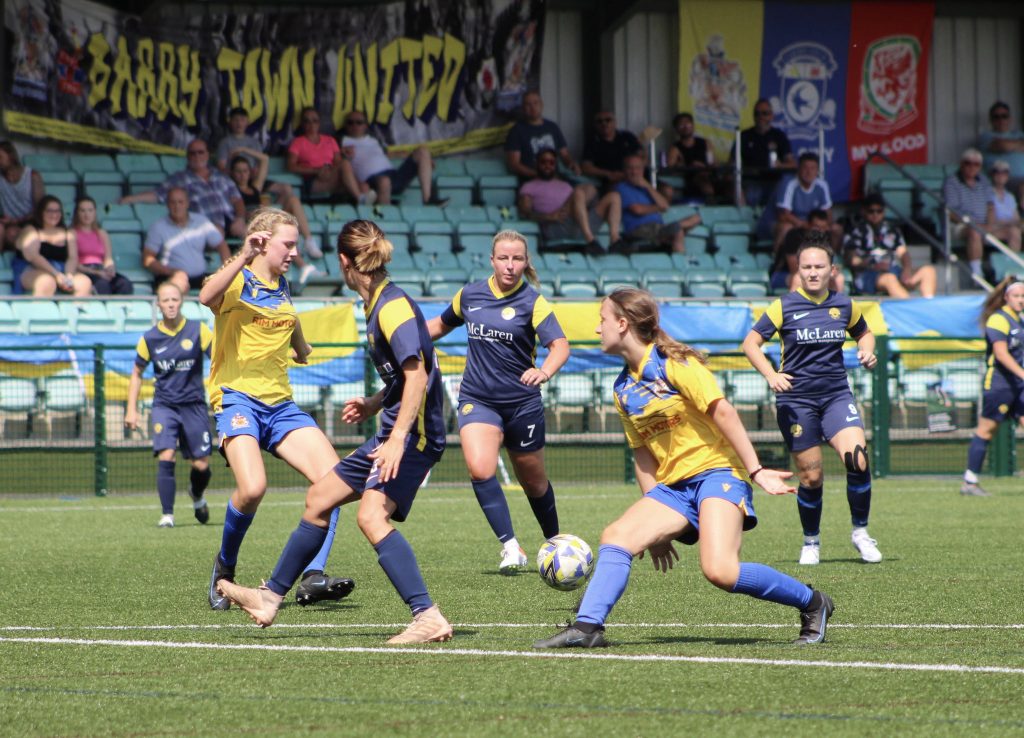 Danni went off with a knee injury. “I’ve had some issues with my patella tendon for a few weeks, she said. “I just think yesterday it finally gave up on me! I’m walking better today [Monday 15 August], which is a positive sign.

We are also a long-time supporter of Kelsey and this season became her personal sponsor, with support to cover the cost of her boots, training, recovery skins and supplements throughout the season. Her official club sponsor this season is Trade Cars 4 U.
In 2020, Danni and Kelsey were among our friends who featured in the popular comedy promo video With a T. 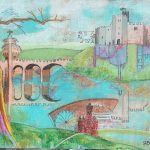