Our sponsored player Danni Wyatt was on the scoresheet again last night (Thursday 11 August), as Torquay United Women scored a 3-0 win at Budleigh Salterton in their latest pre-season game.

“Our fourth pre-season friendly was under the floodlights at Budleigh Salterton’s home ground,” said Torquay captain, Danni. “Kick off was 7:30 which was better because it allowed the sun to drop! 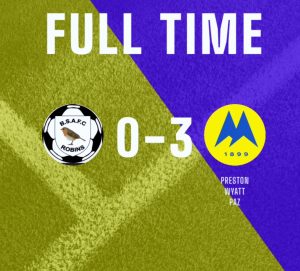 “We started with a strong formation and took the game in our stride from first kick, with what I understand was most of the possession, we dominated the game by playing neat one-touch football around our opposition.

“Our first goal came from Mia Preston, second came from Nashya Paz, scoring her first goal in a yellow shirt! We were all so buzzing for Nash and we’re excited to see what she can do this season as she slots into her forward role with us at a young age of 16. I believe she’s the second youngest player, after our new signing Emily Burt, who played her second game for us last night and is finding her stride in the channels.

“The third and final goal came from me, a calm finish into the bottom corner – and the game was won. 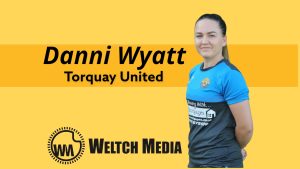 “We look to face a tougher opposition this Sunday [14 August at home to Welsh Premier League team, Barry Town] and with only two days to recover the test is on!”

Last month we announced we will again be sponsoring Danni for the 2022/23 season. We first sponsored her in the 2017/18 campaign, when she helped Torquay to third place in the South West Women’s Premier League and to the final of the Devon Cup. She also won the goal of the season award. 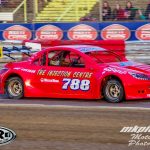 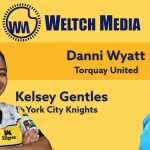 A mixed day for our Danni and KelseySport