Our sponsored hot rod racer Mark Shelper has further boosted his world championship points total – and the fund for his Big Moose charity campaign for mental health and suicide prevention.

Although the latest round of the world championship qualifying series, at Buxton last weekend, was disappointing, it still earned Bristol-based Mark 19 points.

And that translates to £19 from Weltch Media towards his Big Moose mental-health appeal. We’re donating £1 for every qualifying point he scores this year, and if you would like to contribute or spread the word, here is the link.

In August, DAS UK Group generously donated £150 to the appeal.

Photo: Mark (788) in action at Buxton by Martin Kingston. 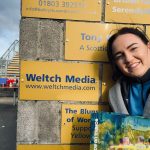 Our Danni is out for four weeks with a knee injurySport 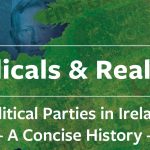